I have an intersex cousin who was born about ten years after me. They allowed a surgeon to cut off their child’s phallus for no good reason. They allowed themselves to be talked into the utterly crazy belief that all there is to be a woman is to be missing a penis.  Worse, this surgeon had no regard for a woman’s genital integrity and her right to orgasm.

The truth is, intersex people exist and a girl having penis or a phallus is very real.  If they were even a girl, we will never know.  Their chance to self-determine their own gender taken from them too young.  They died broken, very sick, and at nineteen.  I will not refer to them by name.  They never got to share who they were, they never received self-determination.  That human right taken from them by doctors who reinforce a myth, the male and female binary.

When they remove the clitoris in third world countries everyone gasps, and yells out “TORTURE”!  Yet, these same surgeries where they, surgically hide it, cut it down or amputate it,  are called “intersex corrective surgeries”.  Everywhere else these “cosmetic genital corrective surgeries” happen daily, and are allowed to happen in the USA, Australia, Canada, United Kingdom, Ireland, and pretty much everywhere in the world right now.

So, when I called my family to talk about this cousin of mine it was so disheartening. They can’t stand to even look at me.  The phone never rings, I am as good as dead to them now.  I am a triple abomination in their Christian eyes.  I now own that I am intersex, transgender and gay.   I went against my assigned gender as female, and I now appear a gay man to this world, and yes my husband and kids are happier.

Their implicit and explicit bias profound, and yes that icky feeling of cataplexy came over me with their judgement and conviction.  Their hate for me now  is a reflection of their hidden shame for agreeing with this surgical torture that was allowed to happen to my cousin.   They did not know better then, but now that they do.  None can look me in the eyes now.

I am now healthier, happier, happy and intact!  My very existence convicts them.  It’s a hell of a sad story, and important cautionary tale, but if they can’t deal with me, it’s really no surprise!

My promise to this world where I mention my mutilated intersex cousin:

My New Year Resolution for 2017

The FEMALE PENIS and the MALE VAGINA; and explaining this to our children. 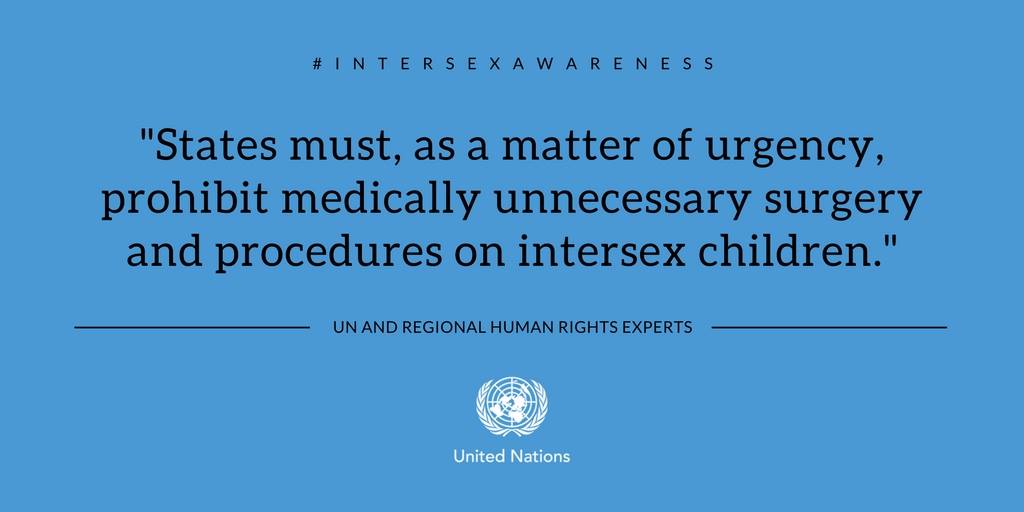 1 thought on “Being rejected by my family because of what I represent when I speak up for my intersex cousin who was mutilated.”