Can you see past the label? 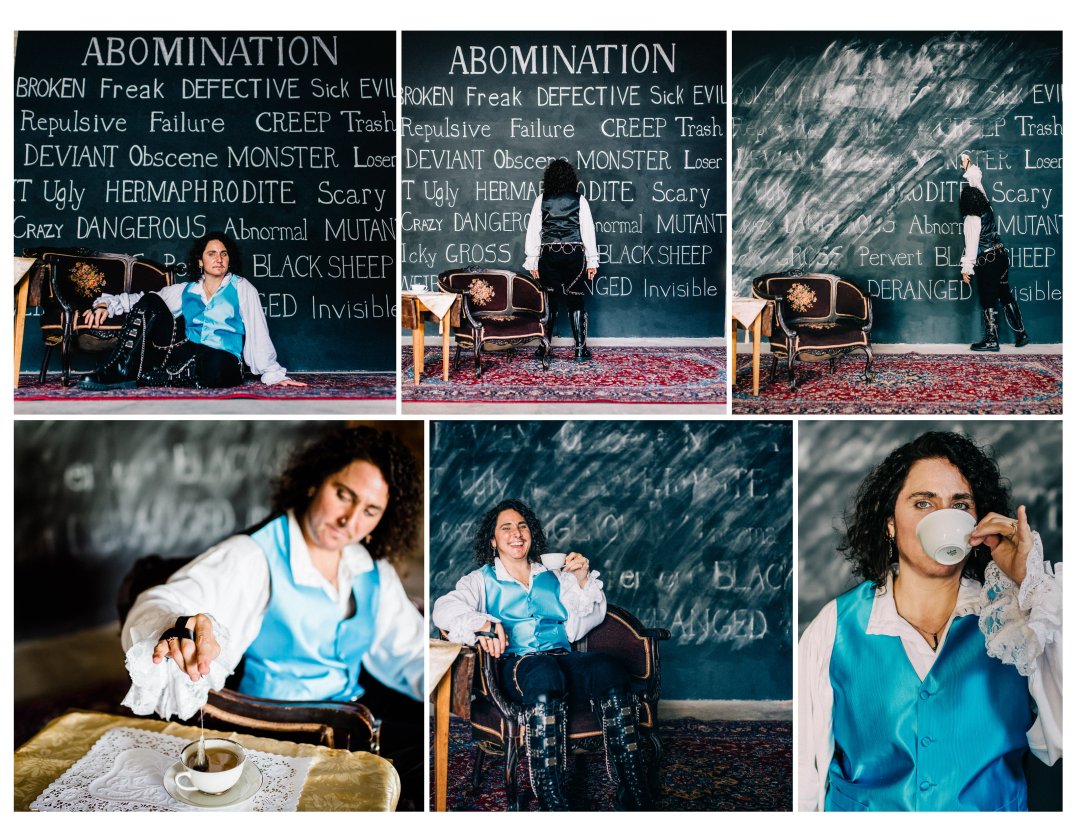 SIMPLY AMAZING!  I am FREE NOW!

All my life, I have been called all these horrible names and more.  I personally wrote each and every one of these words on that chalkboard, as an exercise to show you, and myself how ugly this world has been to me and to other intersex people.  When people have called me these things in a hateful way it slowly broke my spirit.  Especially as a child growing up, how was I to block it?   I have, however, used some of these words to have fun in describing myself.  It is always personally up to the person to share what is, and what is not appropriate for them.

I dedicate this one to:  Faces – UNITED NATIONS FREE AND EQUAL

Share this message and support human rights for all. 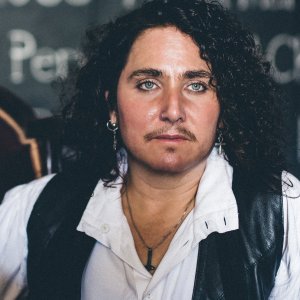 A  HUGE THANK YOU to Judi Herring M.D, Seth Langner, of KARMATHARTIC STUDIOS,  THE 5 & Dime A THEATER COMPANY , and my Sweet Husband, James Bunce, for making this possible!

“Back in late August, I was asked by Dr. Judi Herring and Anunnaki Ray, an intersex man, if I would help document his transition – not a transition exactly, a reclaiming, a homecoming, a long overdue self-realization – after nearly four decades of conforming to a female gender that was, when he was just a toddler, arbitrarily assigned him by family and doctors. It very nearly killed him. But, more importantly, he survived. Immediately upon hearing Anunnaki’s story, all at once infuriating and sad and ultimately redemptive, I felt it a sacred honor to be asked – and to try – to tell his story. This is the outcome of our first collaboration.”

3 thoughts on “WE ARE HUMAN”