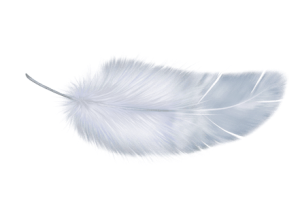 I just survived what most would not have.

It is a cruel and cold place for intersex people and transgender people.

Most would not have switched their gender to save their lives.

I just survived what most wouldn’t have.

I sit here envying that death would have been easier for you.

I sit here wondering why I chose to survive this hell.

Most would not have switched their gender.

I just survived what most wouldn’t have.

I sit here wondering if death would have been easier.

I sit here wondering why this Earth is so fucked up!

Why is it that over 50% would chose death, over saving their life like I did?

I am supposed to learn this and just sit here and do nothing.

No, I will not sit here and do nothing!

Why I wrote this poem:

This poem was written in response to finding out that over 50% of my friends and family would have died like I would have if I had done nothing.  Yes, over 50% would have died, over saving themselves, like I did.  They would have refused to change their gender and how they appear to this world.  Please note that Sex and Gender are not the same things.  When I refer to gender I refer to how we identify as male, female, both or neither.  When I refer to gender I am also talking about how this world perceives by our gender expression (how we dress or appear as to other).

To me, gender is like our personality.  Sex has to do with genitals, reproductive systems, hormones, and chromosomes.  Some people are born dyadic (typical bodies), and some people are born intersex.  Both dyadic and intersex people can have any gender.  I believe that the two do not, and will never be the same definition.  I believe that the self-determination of gender is a human right.