Intersex Day of Remembrance, also known as Intersex Solidarity Day, is an international awareness day that aims to draw attention to the issues faced by members of the intersex community. It is observed on November 8, marking the birth anniversary of Herculine Barbin.  Herculine was a hermaphrodite who wrote a memoir about their life and the tragedies they faced in the nineteenth century.

Today I will celebrate then and now, with an intersex child named Joey, who is getting the right to self-determine her own gender.  I too have emancipated my true gender and my right to self-determination.  The biggest problem we intersex people face is the forced assignment of gender as children, in the form of non-consensual genital surgeries, hormones, and psychiatric treatments.  Together we have to work to stop these atrocities.  To learn more about those of us born intersex, here is the United Nations Intersex Fact Sheet.

May we never forget that we walked among you then, and now.  The Self-Determination of our own Gender is our Human Right. 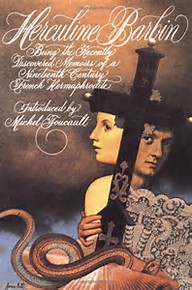 Herculine Barbin: Being the Recently Discovered Memoirs of a Nineteenth-century French Hermaphrodite

“With an eye for the sensual bloom of young schoolgirls & the torrid style of the romantic novels of her day, Herculine Barbin tells the story of her life as a hermaphrodite. Herculine was designated female at birth. A pious girl in a Catholic orphanage, a bewildered adolescent enchanted by the ripening bodies of classmates, a passionate lover of a schoolmistress, she’s suddenly reclassified as male. Alone & desolate, he commits suicide, aged 30, in a miserable Paris attic. Here’s a lost voice of the sexual past in an erotic diary. Provocative, articulate, eerily prescient as she imagines her corpse under the probing instruments of scientists, Herculine brings a disturbing perspective to our notions of sexuality. Foucault, who discovered these memoirs in the archives of the French Department of Public Hygiene, presents them with the graphic medical descriptions of Herculine’s body before & after death. In a striking contrast, a painfully confused young person & the doctors who examine her try to sort out the nature of masculine & feminine at the dawn of the age of modern sexuality.”
“Herculine Barbin can be savored like a libertine novel. The ingenousness of Herculine, the passionate yet equivocal tenderness which thrusts her into the arms, even into the beds, of her companions, gives these pages a charm strangely erotic…Michel Foucault has a genius for bringing to light texts & reviving destinies outside the ordinary.”–Le Monde, 7/1978 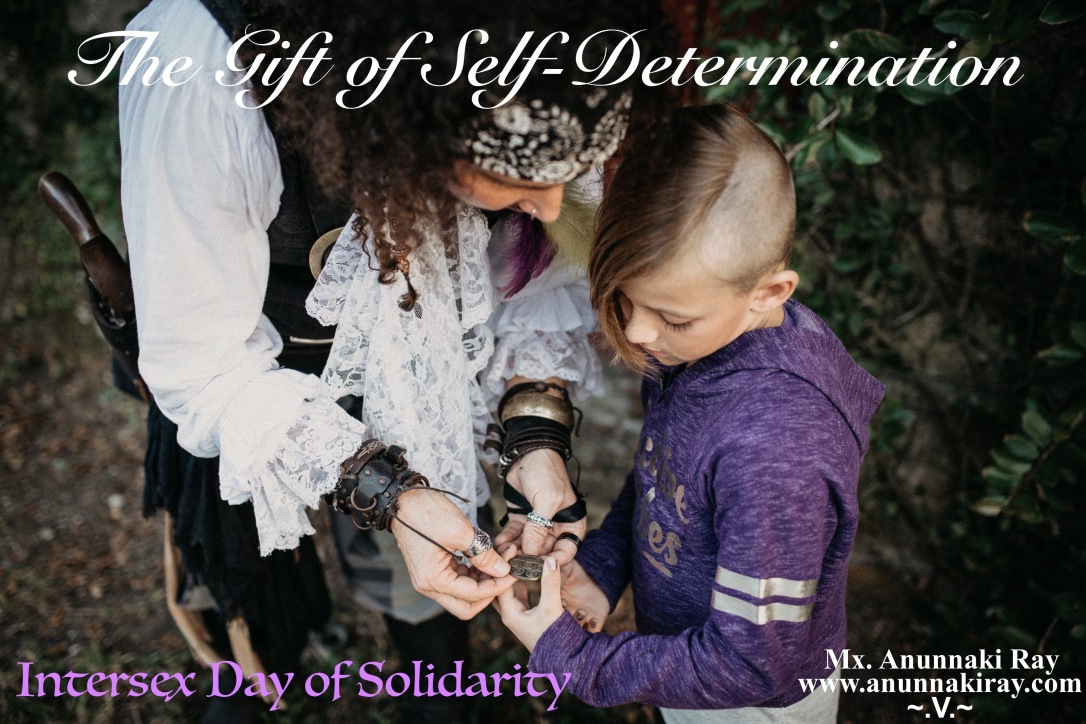 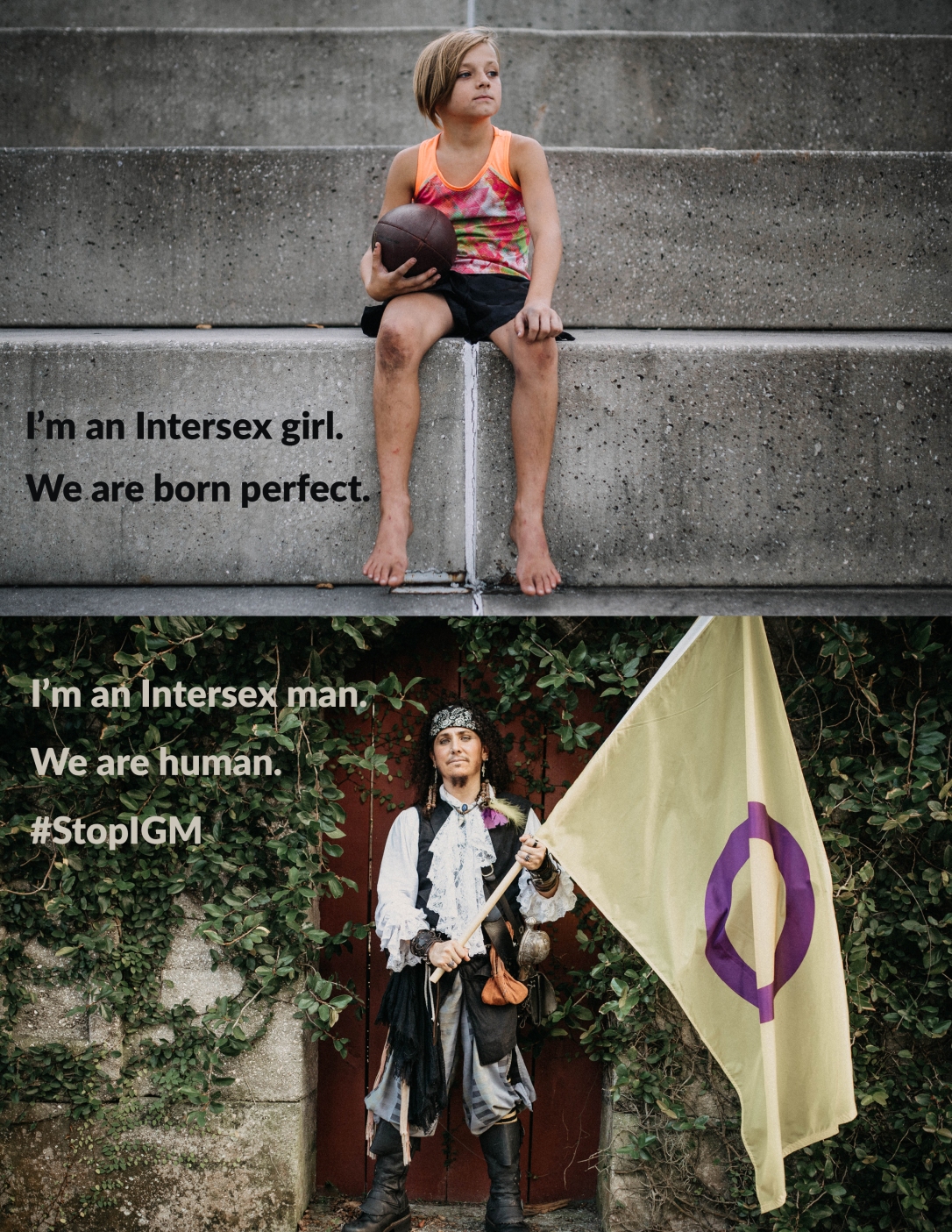 Photography From Seth Langner at Karmathartic

2 thoughts on “Intersex Day of Remembrance and Solidarity 2017”