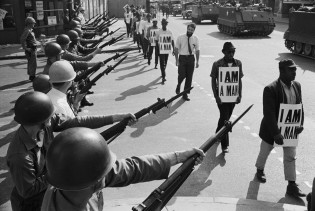 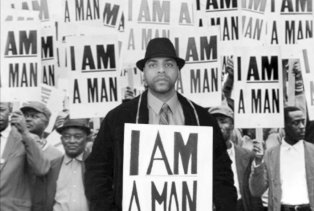 I see the pictures of the past

What is the difference?

No Civil Rights for me….

It has just begun.

Billy Porter updated his Facebook cover with this photo on February 9th, 2021.

I used African American History to make this point because groups of men have been singled out as not being “real men” throughout history. Black men are not the only ones who have been targeted for inhumanity. However, they are an example of one of the most extreme forms of persecution.

Denying the manhood or womanhood of an intersex, transgender or queer person has been used to justify persecutions every bit as bad as what black men have experienced. The murder count of black trans women is catastrophic.   Just because we are born intersex, we have suffered, intersex genital mutilation, castration, amputation of our body parts, and abortion.

People who are being persecuted because they are being de-humanized by others must learn from each other.  As marginalized people, we need to join as one force, against oppression and prejudice.  Only in this way do we stop segregating and start embracing all of humanity and insist that we all deserve to be free and equal and receive our human rights. 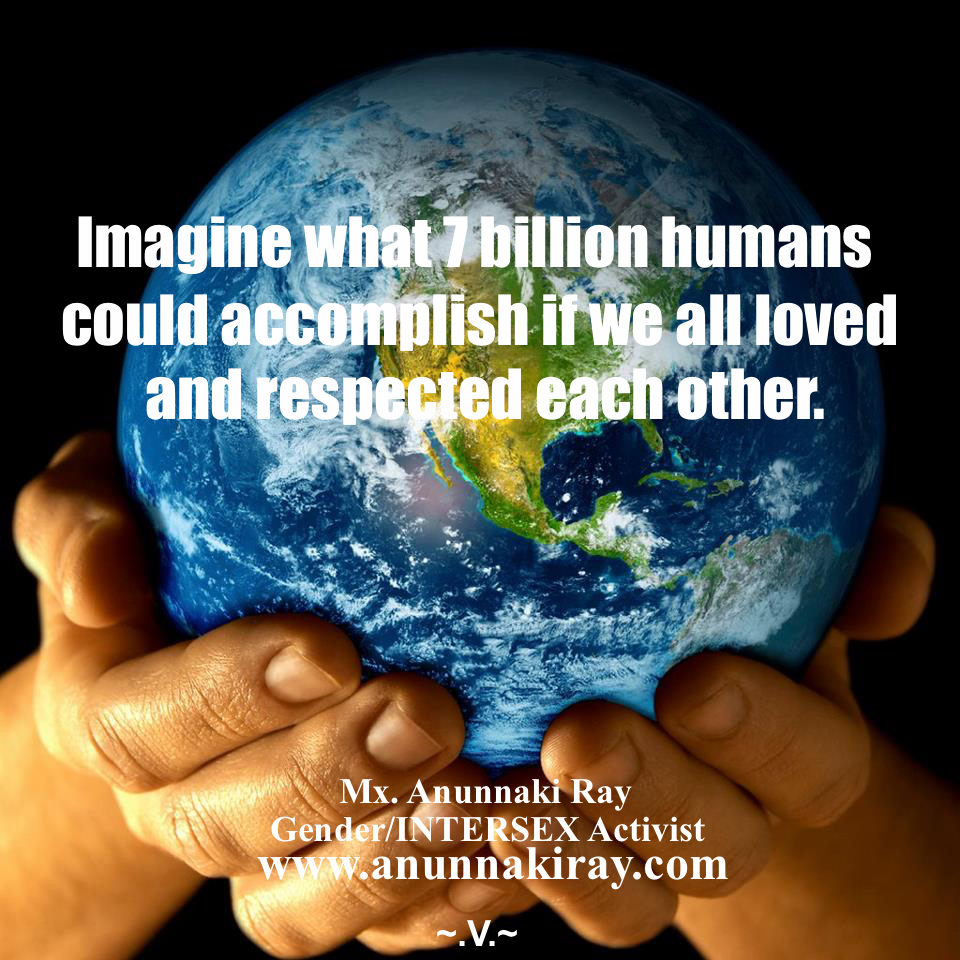 Quote from article above:

Graphic designer Daniel Quasar has added a five-coloured chevron to the LGBTRainbow Flag to place a greater emphasis on “inclusion and progression”.

The flag includes black and brown stripes to represent marginalised LGBT communities of colour, along with the colours pink, light blue and white, which are used on the Transgender Pride Flag.

Quasar’s design builds on a design adopted by the city of Philadelphia in June 2017. Philadelphia’s version added black and brown stripes to the top of the Rainbow Flag, to represent LGBT communities of colour.

To learn more about systemic racism: