There are few human or civil rights for you and me,

the fight has just begun!

And here we are within the rainbow fighting each other.

Intersex and Transgender people looking at each other as complete and utter strangers, outcasting, gatekeeping and in fear of each other.

Non-binary and Non-conforming people feeling stepped on and invisible too.

While we do all this to ourselves,

the haters hate and divide our country.

No doubt the haters hate us, outcast us, and judge us.

They are no doubt secretly hoping that we do ourselves in

by doing it to each other!

Yes, Fight or Flight kicked in.

Survival of the Fittest!

But, let us please stop fighting and

No denial about it.

Genital Mutilation on Babies, Murder, and Abortion of Intersex fetuses.

Eugenics and Genocide Surround us.

Flight or Fight has kicked in, but we must stop and think first!

We need to work together or the job will not get done.

WAKE UP, My Fellow LGBTQIA+ Humans!

We have to stop all this hate!

Give support, love, and respect to one another.

Alone we can accomplish many great things

Together, we can change the world!

Together we are Stronger!

This poem was inspired by the friendship between Martin Luther King Jr. and his gay friend Bayard Rustin on MLK Jr Day.

Quote and photographs from above link:

While King is the face of the civil rights movement, he relied on a coalition of allies to make the movement possible, from ministers to activists, politicians to labor unions. So while there’s no official document detailing King’s support for the LGBT community, the fact that Bayard Rustin, one of his trusted advisers and strategists, was a black gay man speaks volumes about King’s view on homosexuality.

“I appeal to everyone who believes in Martin Luther King’s dream,” King’s widow, Coretta Scott King, said in a 1998 speech, “to make room at the table of brother and sisterhood for lesbian and gay people.” While other leaders of ’60s-era civil rights movement may have rejected homosexuality in their midst, King gave Rustin a seat at the table….

“It is difficult for me to know what Dr. King felt about gayness except to say that I’m sure he would have been sympathetic and would not have had the prejudicial view,” wrote Rustin. “Otherwise he would not have hired me…..

“Blacks are no longer the litmus paper or the barometer of social change,” he said. “Blacks are in every segment of society and there are laws that help to protect them from racial discrimination. The new ‘n******’ are gays.

… It is in this sense that gay people are the new barometer for social change.”

Here is another good one:  Martin Luther King Jr. Was More Radical Than We Remember | Let’s do his memory justice. | By Jenn M. Jackson | January 15, 2018 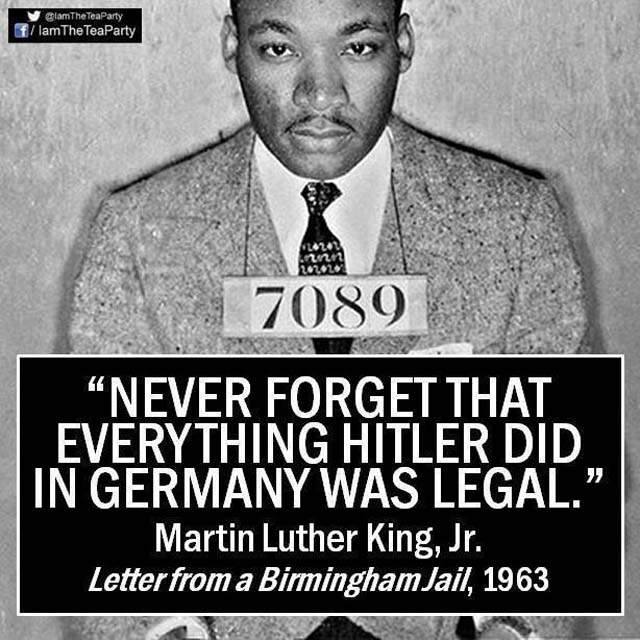 His full letter from a Birmingham Jail, 1963: Click Here.

To read even more about this quote: Click Here.

MLK’s Jr,’s message to our world was about ending all prejudice.   One would think that the LGBTQIA+ Rainbow would all love each other and support each other.  However, this is not true, there is much divide and division among the rainbow.

This poem above was written as a reflection of my personal experience and after watching many friends be hurt by the internal prejudices and bias toward each other within the LGBTQIA+ Rainbow.

Sad to say, at times I have been bullied by a few in the LGBTQIA+ community.  With all these wrong assumptions, patient abandonment, losing friends and family, and this landslide of judgment I almost committed suicide back in 2014.  Thank God I now know better, and even after being hurt by some of you, I still sit here trying to change this world for all of us by educating as many as I can now.

The L, G, B, T, Q, I, A+ divide and judgment has to stop.  Thank goodness I have LGBTQIA+ friends who do not divide and realize together we are stronger.  Let’s learn from history, please.

My Poem: Here is the joke about being me; LGBTQIA+ 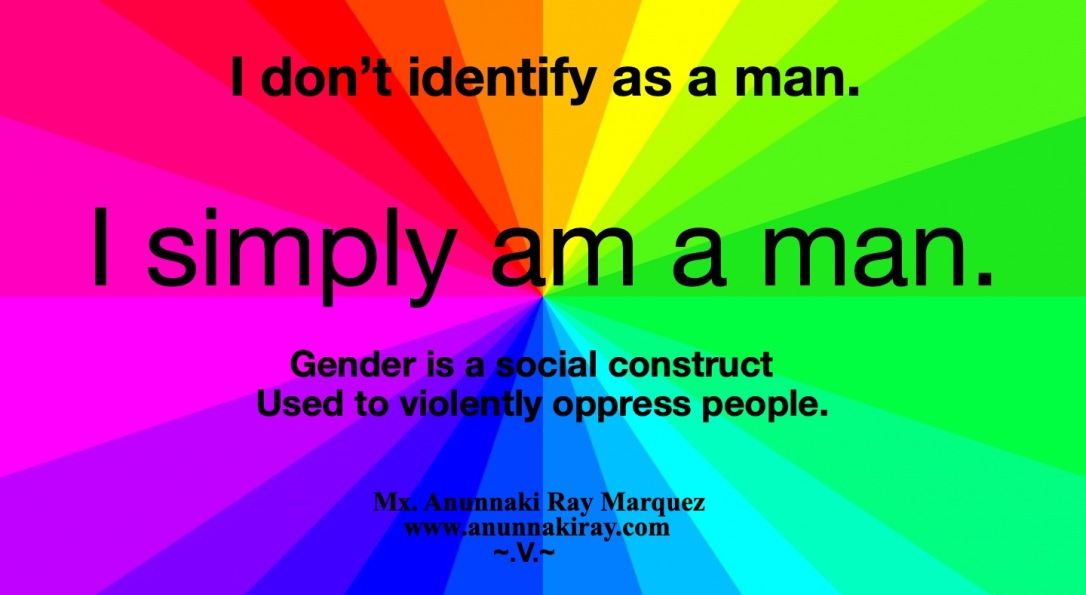 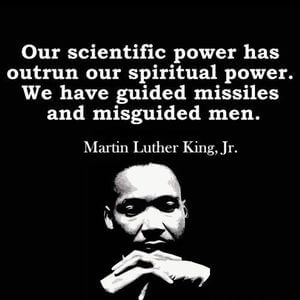 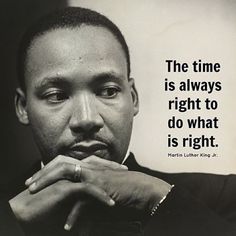 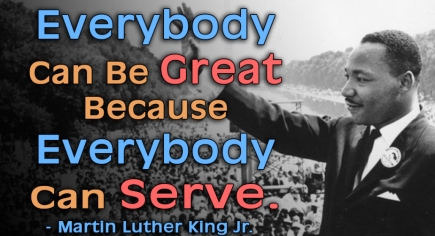 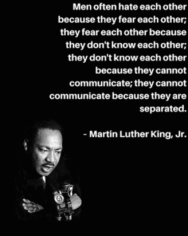 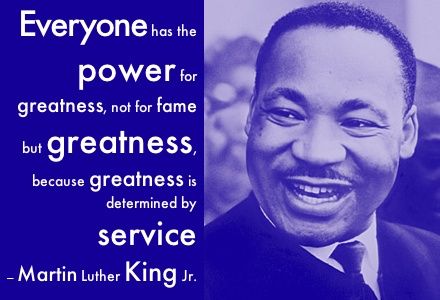 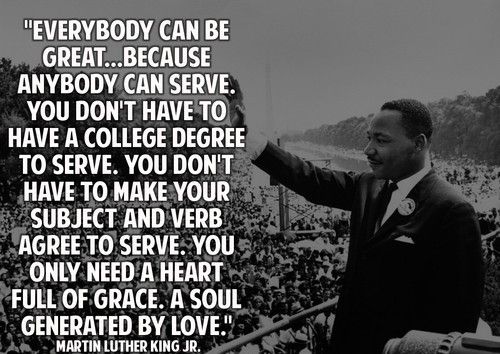 I altered this post a year ago today by adding the “I” and throwing it into the water.   In my city, and pretty much everywhere this is how it feels to be an intersex person who is also LGBTQ marginalized. 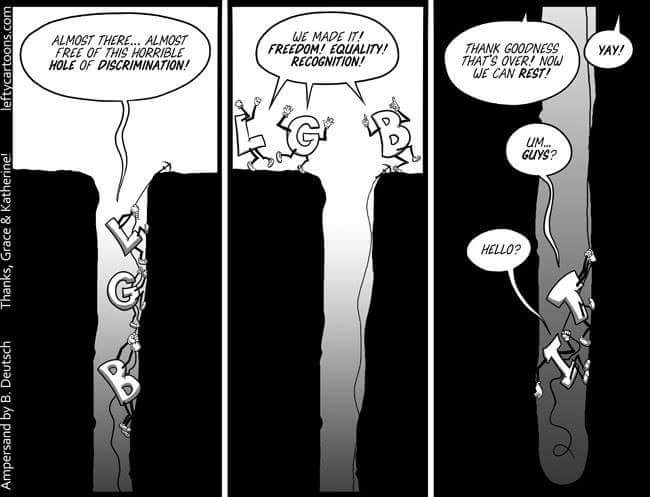 Please responsibly include intersex people in your human rights efforts.

The United Nations’ Intersex factsheet uses the right language when talking about our intersex bodies and how our intersex lives are violated as innocent children and adults:

A Day to Honor and Remember those who came before us.November 8, 2021
9 months to go.