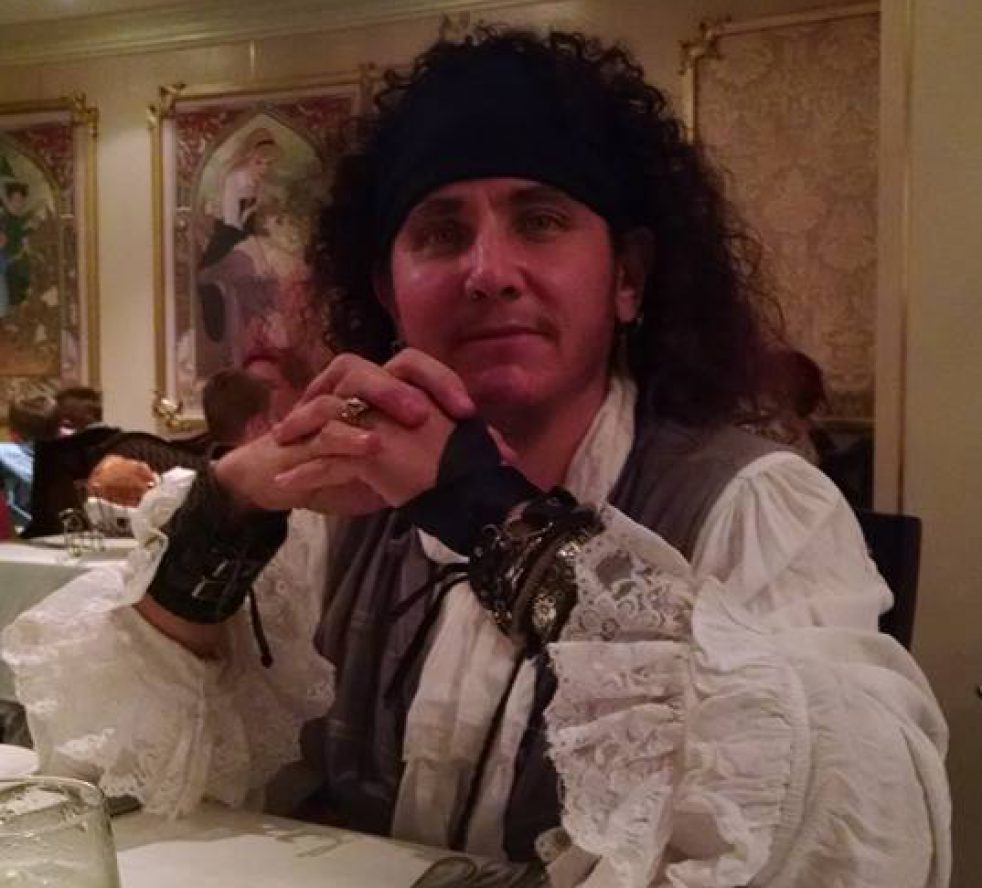 I was born in 1967 and assigned a female at birth and on my birth certificate. My medical career as a patient started at three years old.  It was after they realized they had a boy on their hands, that was not allowed to be a boy.

Back then, they called me “perceptionaly handicapped”, and therapy started to teach me I was a girl at three and four years old. I would compare what happened to me as “conversion therapy, but for a child. Although my genitals were never surgically violated, as a teen I would later be greatly harmed by psychiatry, due to John Money being the man of the day for gender assignment, and due to my doctors blaming my gender nonconformity as a mental illness since my genitals clearly did not match that of a endosex/dyadic male.

Since I was taught to comfort as a girl, when I came out as a gay boy, their solution was to diagnose it, medicate it, and damage my brain with mitochondrial toxic medications. As you can assume my genitals are not in alignment to that of being a typical dyadic boy. However, unlike a trans man, since I am intersex, I can only relate to some things about being transgender and not everything. Most my life, to conform my hormones to that of a typical female I took added female hormones, and androgen blocking medications, so that I would appear more female. My body did not develop like a typical female in many ways. I was born with a metabolic condition related to mitochondrial dysfunction, adrenal insufficiency/non-classical congenital adrenal hyperplasia (CAH), and polycystic ovarian syndrome (PCOS). My natural sex hormones were never that of a typical human male or female.

The things I did to conform to appearing female almost took my life, stunted my growth,  made me very sick, disabled and in a wheelchair for many years even. I would not find the means or courage to emancipate my true gender until October of 2014, and at forty-six years old. Instead of saying “transition”, I say I “reclaimed my true gender”. Back then, I stopped doing what doctors had prescribed and would later be patient abandoned for being a “non-compliant patient”. This lead to our going bankrupt, losing our house, and traveling the country to find “safe doctors”. Due to my medical complexity, I could not simply just find a transgender friendly doctor. It was very difficult to find medical care that would help me recover my health from true government approved disability.

In Florida, I finally found two doctors that are willing to medically help me with my self-determined hormone levels, and issues I have with my metabolism, adrenals and strange ovaries. I also, now collaborate with Judi Herring, M.D., my colleague, in educating and speaking out about intersex and the right to the self-determination of gender.  Here is her TEDx Talk:  Gender Bound: Lessons from the World Between.  My husband of twenty-eight years and three children, and I will never get restitution.   In some ways, I remain disabled as a result permanent injury to my brain and body. However, with better medical interventions I now can work again, am out of my wheelchair, and have rehabilitated significantly.

I now work as a pirate performer and enjoy performing for and entertaining people here in Florida.  Most important though, I now educate students, doctors, psychiatrists, teachers and my followers on Facebook and Twitter, about us intersex people and how we are being violated.

It is my hope that the United Nations request for intersex human rights is respected, in the USA, and all around this world.  It is my hope that better laws are created to protect all of us.   I know too many people who have been violated, and are not happy, and suffer great loss.  I believe that the self-determination of gender is a human right.  Right now only two countries, Malta and Chile, have honored the United Nation’s request to stop the surgical assignment of gender on intersex babies.  It is obvious that we have only just begun.

Am I Angry I was raised a Girl?

Why was I diagnosed with GENDER DYSPHORIA?

Once assigned female: I am very proud to be a little man now!

Am I Transgender? Can an intersex person be transgender?

Thank you for visiting my intersex story.

3 thoughts on “How I was medically, and psychiatrically violated as an intersex person.”

Text says: Tomorrow is Intersex Awareness Day! I get to shout to the world that my body was born perfect! 🌎 #mybodymychoice
Created by @pablo.neira.3
Their scanning machines literally use a pink or blue button. No joke.
@amnestyusa thank you.
I'm a dedicated care partner for my husband. Yes, I'm disabled too. We are at the hospital today for routine care for his bone marrow transplant. He can't drive so I drive him everywhere in our mobility van.. He is over 200+ days now post bone marrowtransplant. Things are rough for both of us but looking up!
Created by @pablo.neira.3