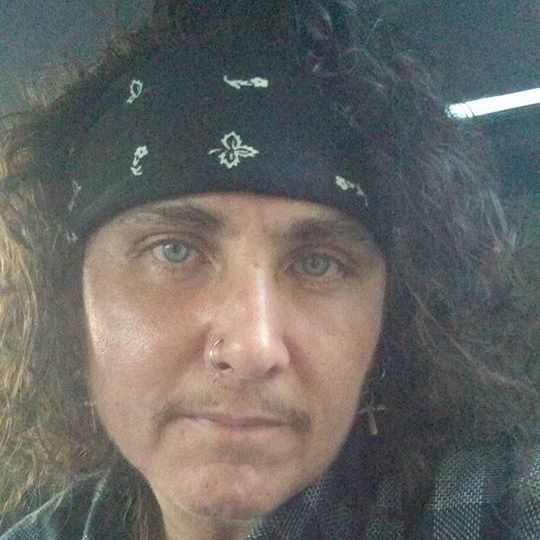 Am I angry I was raised a girl? The true emotions are devastated, overwhelmed, and crushed. This world was not better prepared for my arrival, nor more than it is prepared for a baby born like me now. So I share my life story to change this.

I wish my parents had been instructed to give ma an androgynous name, and just leave me to be, but that did not happen. The pain is reflected in my writing at times. People assume anger. I have been told that my writing is very intense and it’s very strong. That’s why it seems like anger, I guess.
Yes, devastated, overwhelmed and crushed are three very intense emotions.

I just know one thing. I was raised the wrong gender, and not allowed to express my true gender. I never wanted surgery and still do not. My choice would have been to leave me be. I do not agree with the assignment of gender, in infants, by the appearance of genitals, and I never will. I was born with intersex traits, both in my physical body and hormonally. You can read about me here.

If I knew what it is like to be a typical woman or a typical man, I might have anger. I have no idea what that would have been like. I can’t even pretend to know today.

Only people like myself can be truly empathetic to being raised the wrong gender. They understand the emotions, devastated, overwhelmed, and crushed. This world still has problems allowing me to simply be. I am Gender Non-conforming. I am “inter gender”. I have the gender expression of a male, and on the most part the voice of a guy. But, will never know what it is like to be a typical man. Even when I appeared as female, I had no idea what that truly would feel like. At times, I enjoyed being a beautiful woman though. I am not transgender, I do not have gender dysphoria. I now equally enjoy appearing male and my body can finally be at peace doing so.

Typical people can attempt on their empathy, but because they were not born with my sort of body, they simply will never know.

Sad to say, because of this inability to know, often times friends, family and allies say things that can upset me. So I try to explain what it is like to be a person born like me.

But no, I am not angry. I am devastated, overwhelmed and crushed.

Why couldn’t they have just left me be? One simple answer. The male/female binary and a social construct that does not allow this taboo. I was born taboo, and later in life my hormones became more unacceptable as female. With transgender people emerging all around, and more intersex people gaining their right to self-determination, this world is changing finally.

Two diagnosis that bring in the cash $$ for surgeons, psychiatrist, and therapist: Disorders of Sex Development, and Gender Dysphoria

Poem: I was never in the wrong body. (With 5 Intersex flags from around the world.)

A Day to Honor and Remember those who came before us.November 8, 2022
5 months to go.