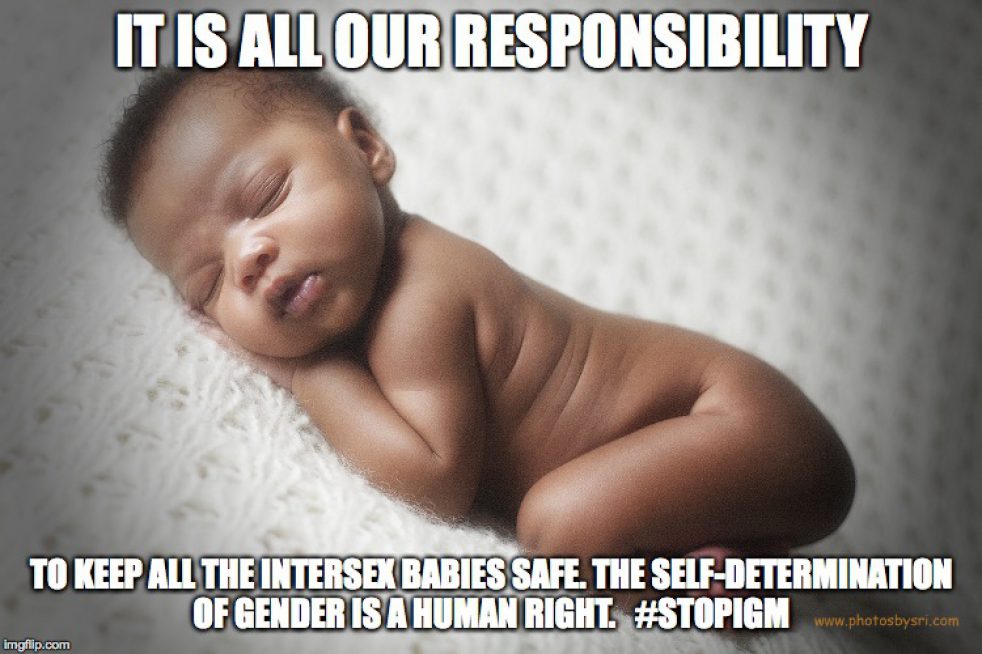 Sending a note, to simply say thank you again, for listening, and sharing this page. It is sometimes hard for people to hear about a culture different than their own, especially when daily the news can be so depressing and unimaginable.
I have actually discovered that since LGB are already marginalized, it is sometimes harder to get through to LGB people than typical people. Transgender are a lot easier, actually. I think because they are even more marginalized that LGB, and they too face drastic choices ahead of them when it comes to genital integrity and owning their true selves.
At times, I would rather give a talk to a room full of Baptists, closed minded people, than LGBT Equality workers. I don’t know if they will ever have it in their hearts, or energy to responsibility add the “I” here in my city. But until then some of us find it a blessing. Because instead of saying LGBT, those of us further outcasted and marginalized can say “LGBT and INTERSEX”. We get to say the entire word. That is pretty amazing actually! Because then questions are asked, and one can educate.
I used to think LGBTQIA+ was showing true inclusivity, and still am very proud to see that happening in some circles because it shows total inclusivity! But then I realized it could be just a careless act of adding letters, and not paying attention to the horrid atrocities we face with erasure, eugenics (abortion), and genocide (forced sterilization with non-consensual surgeries). It woke me up fast! YIKES! Please, please, do not add the “I” carelessly.
So, with all this said, since some of you are intersex allies, and messengers now, never forget to share about these atrocities, when you tell a person to add the “I”, or when you add the “I” Let this world know the horror allowed in the USA, and pretty much everywhere around this world.
This is the United Nations’ Fact Sheet, any intersex ally should study this at least once. Notice how they say “natural bodily variation”, for one, instead of “disorder”, “condition” or “syndrome”. Notice also that they validate the torture happening, with intersex genital mutilation (IGM), and ask this world to STOP. In changing speech we change culture and save bodies and lives.: The United Nations: Intersex Fact Sheet/Free & Equal
Again I thank you all,
Mx. Anunnaki Ray
www.anunnakiray.com
#StopIGM #UnitedNations #NaturalBodilyVariations #WeAreHuman #WeArePeople #HumanRights 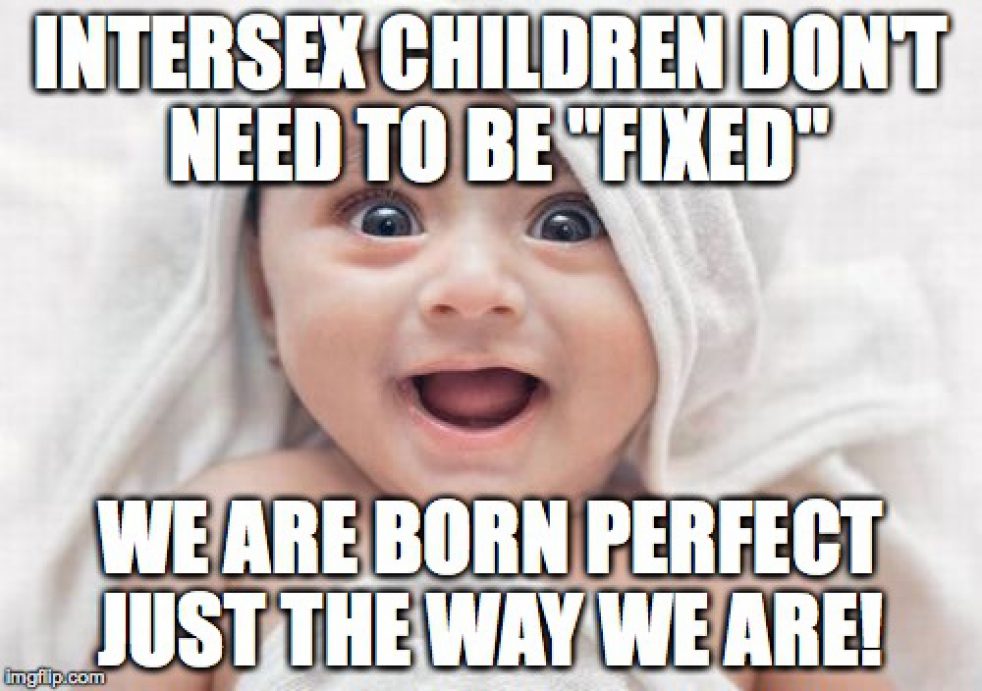 2 thoughts on “Adding the “I” responsibly to LGBT”