I was never in the wrong body

How dare this world try to tell others they are in the wrong body too.

It makes me angry.

It makes me sad.

I almost believed your lies.

For a lifetime you tried to fix me!

I was born in the right body.

Don’t try to convince me,

all you therapist, doctors, and surgeons that make money from this damn lie!

I was not born in the wrong body!

I caught on to this lie.

It won’t work with me!

I am too wise.

I call it what it is:

and that I am

It is not happening!

I am one of the lucky few that know this Earth is NOT flat!

How dare you make money chopping on the genitals of  intersex babies,

and those labeled transgender!

Is any BODY that shameful?

No Body is Shameful!

Shame on this world!

Above I share four different flags that are known to represent intersex or hermaphrodite in this world.  The first one is the “Bi-Gender” Flag, and although intersex has to do with biological sex, some have chosen to use this one to declare intersex.  The Second one is the Australian Oii (Organization International Intersex) flag.  The Third, the Brazilian Intersex Flag.  The Fourth, the Hermaphrodite Flag, created in Germany.  Last, below is one more flag I have seen, which is also for intersex, and flown in Germany. 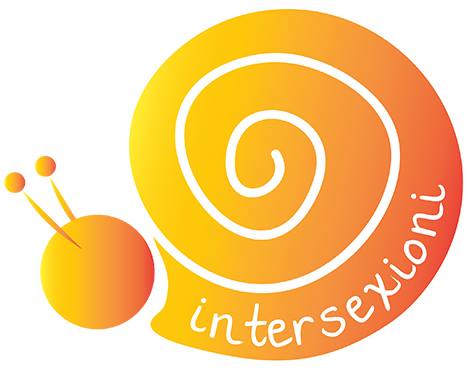 The safe thing to say is always: “intersex”.

Here are the two symbols used to represent those born intersex:

All the Gender Symbols