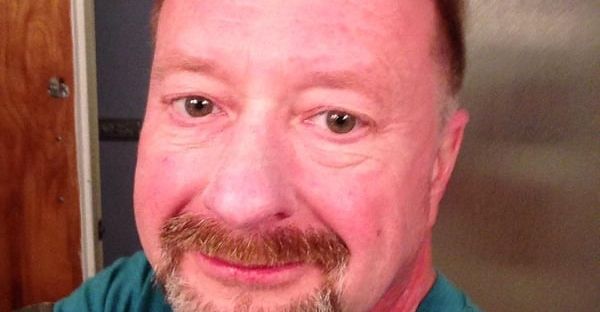 Before I begin, here is a reminder of the definition of Intersex from the United Nations Intersex fact sheet:

Intersex people are born with sex characteristics (including genitals, gonads and chromosome patterns) that do not fit typical binary notions of male or female bodies.

Intersex is an umbrella term used to describe a wide range of natural bodily variations. In some cases, intersex traits are visible at birth while in others, they are not apparent until puberty. Some chromosomal intersex variations may not be physically apparent at all.

Because their bodies are seen as different, intersex children and adults are often stigmatized and subjected to multiple human rights violations, including violations of their rights to health and physical integrity, to be free from torture and ill-treatment, and to equality and non- discrimination.”

A facepalm worthy statement by a physician who not only influences the parents of intersex infants and children but also commands what other physicians tell parents, without even having a basic understanding of what intersex is:

“Intersex patients are 100% female in every way. Delaying surgery forces them to grow up as girls with genitalia that don’t align with their gender.”

When I first read this, I exploded some epithet, laughed and snapped it off. It didn’t seem worth the attention to comment or blog about something so ridiculously ignorant, but I had to consider the source. I must consider that there are other physicians not only advising parents but advising other physicians using the same illogic and propaganda. Those of us who know better can’t really blow off anything as obvious bullshit. There are still too many people for whom it isn’t obvious yet. Far too many of us lack the countermeasures to confront it.  Let’s unpack this toxic twitter to be sure that anyone encountering something like this might feel a little more confident in confronting it.

We start with the first two words, “intersex patients.” The vast number of intersex people aren’t urology patients as infants, children or even adults unless we develop urological diseases later in life like females and males do too.

The rest of the sentence, declaring us as “100% female in every way” is what sent me into gales of laughter.  If any intersex person were 100% female or male in every way, then we wouldn’t be intersex at all. The very definition of intersex is that we aren’t exactly male or female in some way. How is it that a person with an M.D. could say something equivalent to, “all fish are hamburgers” with a straight face? Furthermore, hypospadias and similar phallic reconstruction surgeries are among those popularly marketed to parents of intersex boys with the promise that it will magically turn them into male boys instead. Right there in his own field, there are intersex boys, some of them with testicles who are not even partially female.

My own personal story happily includes both parental and my own refusal of “body modification”.  Through the years I’ve met many of us online. I’ve yet to meet anyone who had been altered in childhood who has a healthy urinary life or the ability to have a sex life. It’s those of us who escaped modification who are healthy. Those subjected to genital modification surgery, are not all female or all male – they are intersex. Some of them are being modified without knowledge or consent to appear more like male or female but as any trans person can testify, just looking male or female doesn’t make one a man or a woman. We know perfectly well that trans people develop a boy or girl gender identity in earliest childhood, before having any “physical alignment” between sex and gender. In fact, great steps are taken to postpone any surgery on trans people until they have achieved the age of adulthood. If it’s so important that intersex children be subjected to surgery before they even can tell us anything about their gender identity, then why deny it to those who can? Medical insurance currently pays for surgery forced on intersex children. It does not cover surgery on the trans people who want it, children, teens or adults.

Through nothing more than sheer accident sex anatomy, gender identity, and sexual orientation are aligned in ordinary males and females. Those who don’t happen to have that alignment are many, diverse and account for all the sex and sexual minorities. Some transgender people want to use surgery to achieve the closest thing to anatomical/gender alignment as surgery can take them. Some will be able to afford it and some won’t. For trans people withholding surgery can easily be argued as “forcing them to grow up with genitals that don’t align with their gender.” But, is that what most intersex people want?  No. It isn’t.

Not all intersex people were or are mutilated and not all parents were or are convinced to purchase forced genders enforced by surgery. Those of us who were given the opportunity of self-determination got what we needed to grow into healthy, happy adults. One of the characteristics of intersex people is that most of us don’t feel misaligned with our anatomies or that our anatomy so clashes with our gender that we have to give up one or the other. Those who do often don’t feel that way about themselves but instead are trying to please someone in their life who can’t stand their freakish loved one. We know what we are and who we are and most of us are just fine as we are.  Intersex girls and boys are not driven by an internal desire to make our bodies just like average males or females. That isn’t one of our characteristics and this became abundantly clear just as soon as the internet destroyed our families’ policed isolation.

It is okay for those whose anatomy, gender and orientation align to say that they can’t imagine what it is like to be us. It’s not ok for them to say and enforce that what they can’t imagine can’t be allowed to live. The fact that they erase us in every way they can think of is reason enough for us to question their motives and results. It’s more than enough for our parents and later ourselves to suspend their authority and demand their accountability. Every time any of us refuses manipulation, propaganda, advertising, marketing and control over our lives we are one step closer to the freedom, liberty, and self-determination that nearly everyone wants and deserves as a birthright.

To explore the question of what intersex people want I suggest at least the following authors:

The Man with the Hidden Playground a Collection, by Jim Costich 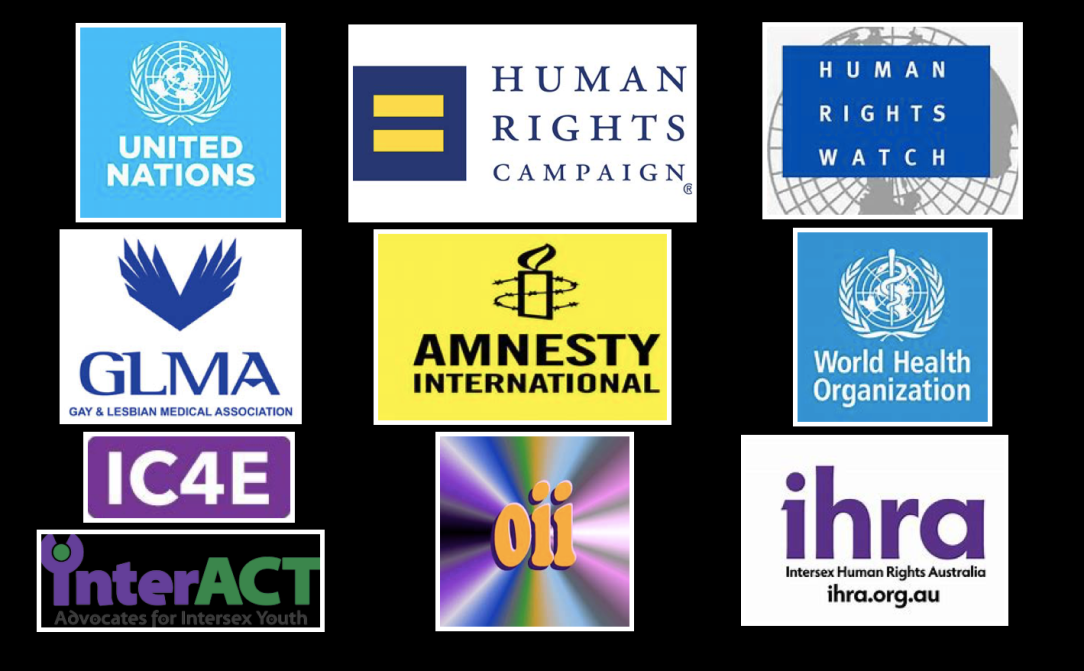 These Human Rights Organizations and many more say it is time to Stop Intersex Genital Mutilation (IGM).

Don’t say you Care, you don’t!