Born in every way

I am hated by your world

May I wake you up

Thanksgiving Day in the United States

Yes, I know the many shades of prejudice.

Here is my intersectionality: 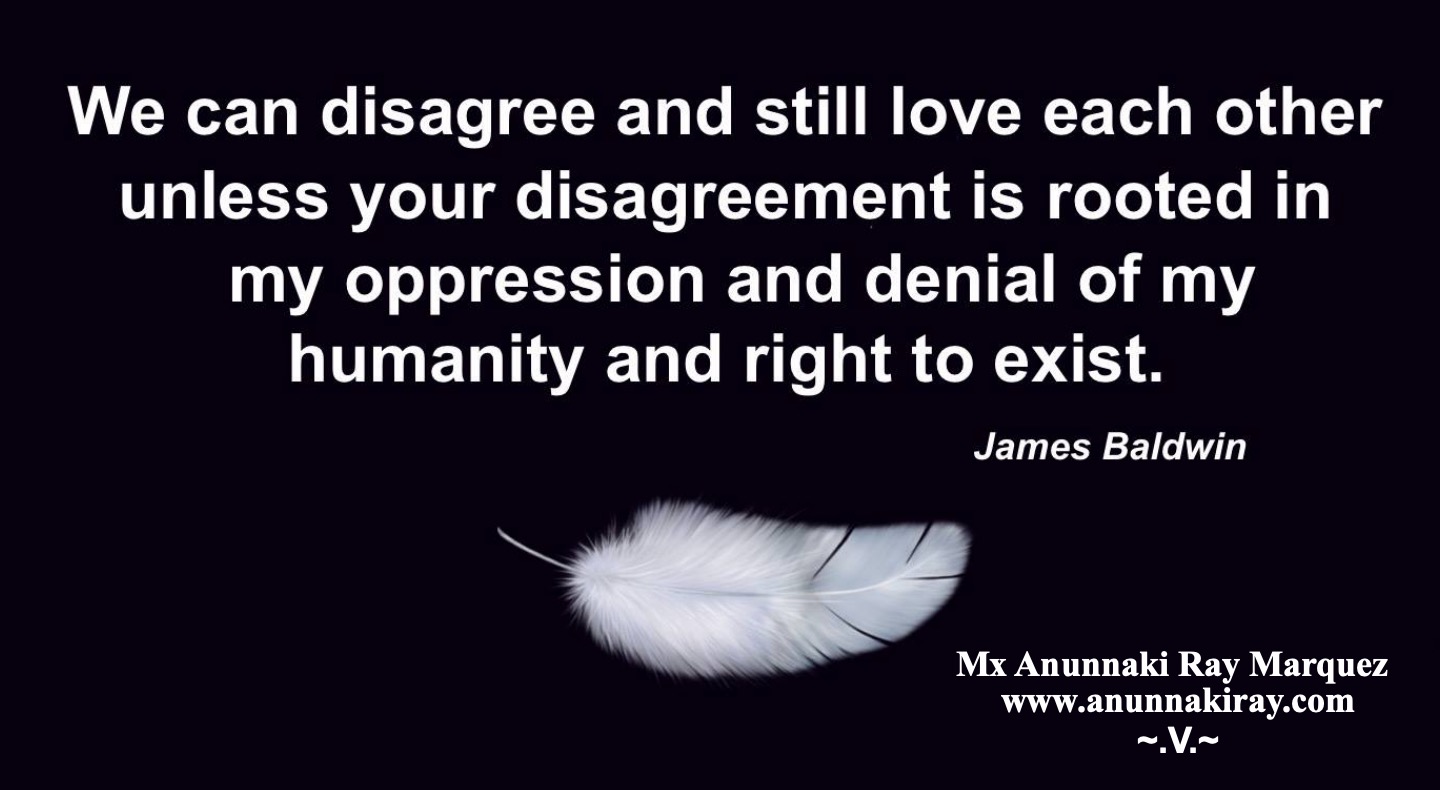 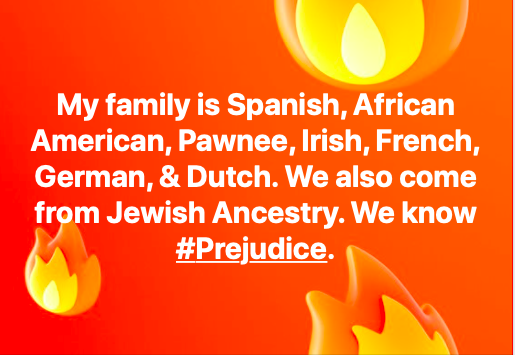 1 thought on “Poem: My Intersectionality”