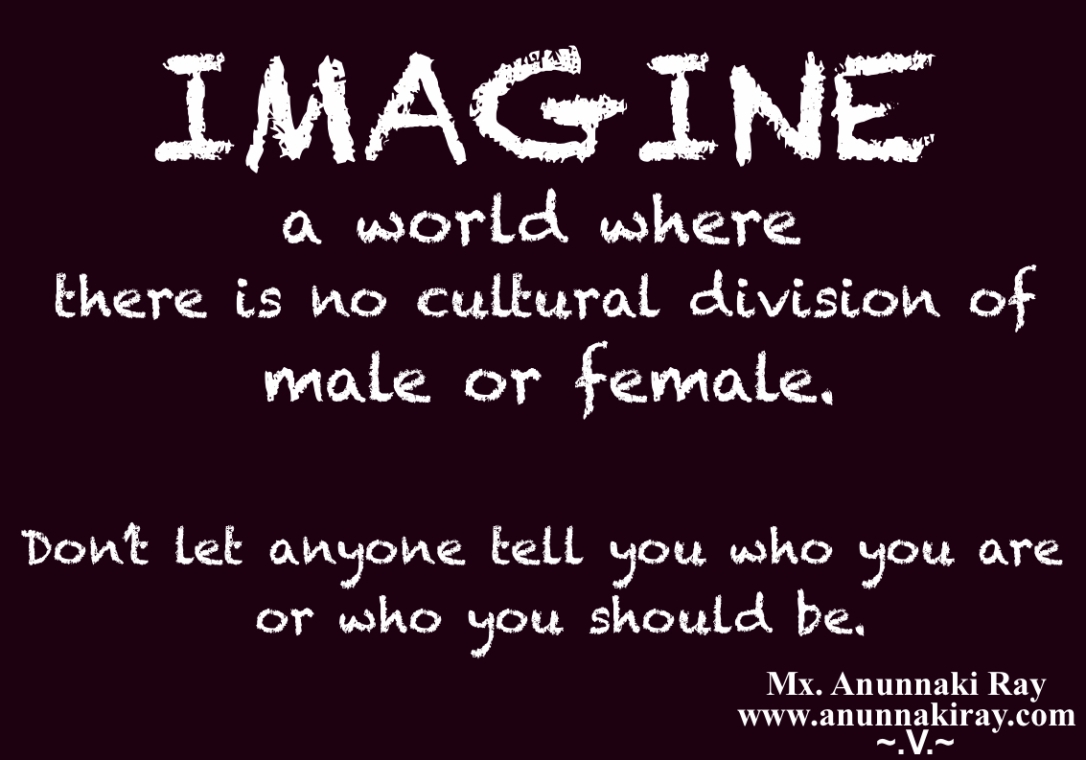 After forty-six years, I finally figured out that I was born in the right body!  Since my life had been destroyed by this ideal regarding male and female, I have joked that I was born to the wrong planet at times though.  I joked that the Mothership had left me here. Yes, my life was a complete catastrophe, in many ways,  being expected to appear female, and become hormonally female, when my body and brain had been virilized (masculinized) as a fetus.

Not belonging almost took my life multiple times.  This would be due to suicide attempts and medical error, both.  Being born with an intersex body, with the personality of a boy, did not work well for me.  Yet, authorities thought it best to raise me a girl.  Society was not ready for me.  So many of us born with intersex bodies are “fixed”, to fit this stereotypical “normal”.  A “normal” that dictates that woman and men have the perfect hormone levels, and typical genitals to match.  In nature, this doesn’t happen though.

A  “normal” that also says a male and a female are expected to act and dress a certain way. This “normal” is doing harm to a huge number of people.   This “normal” simply doesn’t include all the naturally occurring variations that occur in nature.

I believe that many variances, including intersex and transgender, happen naturally in nature.  This including all the different types of human body, hormones levels, and gender expressions. This means that sometimes men and woman are not going to have the typical genitals.  This also means that some people are going to be non-binary.

If I could imagine a world it would be so much nicer, welcoming, place.  In this better world to be male, female, or non-binary, would  simply be about GENDER (our personality).   It would not matter what our genitals look like.   We are all HUMAN BEINGS.  Everyone would be accepted, and there would be EQUAL HUMAN RIGHTS for all.

Babies born intersex, or transgender, would be saved from mutilative surgeries, societal, psychological and psychiatric harm.  Conversion therapies and “normalizing” genital surgeries would be a thing of our barbaric past.  If we wanted surgery or hormones later, it would be our informed choice.  This thanks to being given the human right to self-determination, and not forced on us by government laws, or societal expectations.

I finally love my body just the way it is.

With my reclaiming my true gender, with the right hormones, it feels good to be home for the first time.

I finally can welcome myself to planet Earth!

I dedicate this blog post to;  John Lennon – Imagine

Here is a Poem I wrote for this Blog post: 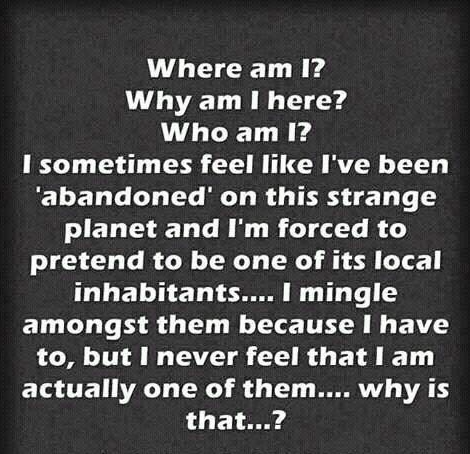 4 thoughts on “All Intersex Bodies are Beautiful, and I do not need fixed to fit your ‘normal’.”