Gender Expression refers to the ways in which we each manifest masculinity or femininity. It is usually an extension of our “gender identity,” our innate sense of being a man/boy, women/girl, both or neither.  Each of us expresses a particular gender every day – by the way we style our hair, select our clothing or even the way we stand.

Androgynous: Is the combination of masculine and feminine characteristics in dress or physical appearance.

CosPlay or Costume Play:  It is a hobby in which participants called cosplayers wear costumes and fashion accessories to represent a specific character.

Drag Queen: Is a person, usually male, who dresses in drag (costume) and often acts with exaggerated femininity and in feminine gender roles. They often wear makeup to exaggerate certain characteristics of gender expression. While drag is very much associated with gay culture, there are drag artists of all sexualities.

Drag King: A Female, in costume, impersonating masculinity, or a man.

Gender Conforming: Is when a person has a gender expression that matches masculine and feminine gender norms.

Gender nonconforming: Is behavior or gender expression by an individual that does not match masculine and feminine gender norms.

Metrosexual:  Is a portmanteau, derived from metropolitan and sexual, coined in 1994 describing a man (especially one living in an urban, post-industrial, capitalist culture) who is especially meticulous about his grooming and appearance.

Twink:  Is a gay slang term used to describe young men in their late teens to early twenties. Use of this term varies, but traits attributed to twinks can include attractiveness, feminine futures, boyish body, having little or no body or facial hair, a slim to average build, or appearing to be younger than their chronological age.  This word dates back to at least 1963, but may be derived from the older British term twank.

Bear:  In male gay culture, a bear is often a larger or obese hairier man who projects an image of rugged masculinity.

Otters and Wolves:  In male gay culture, Otters are thin very hairy guys and Wolves are dominate masculine hairy men that are loners. But these are just generalizations.

Lipstick Lesbian/Feme Lesbian:  Is slang for a lesbian who exhibits hyper-feminine gender attributes.  Such as wearing make-up and lipstick, wearing dresses or skirts and having characteristics associated with feminine women.

Butch Lesbian:  Is slang for a lesbian who exhibits masculine gender attributes.  Such as visible traits, behaviors, styles, self-perception and more.

This list may not be complete: If you would like me to add something, or if you have a comment, please feel free to e-mail me: Mx. Anunnaki Ray: anunnakiray@outlook.com

I. Biological Sexs and Sex Traits/Characteristics

X. All the Gender Symbols

My Blogs about Gender Expression: 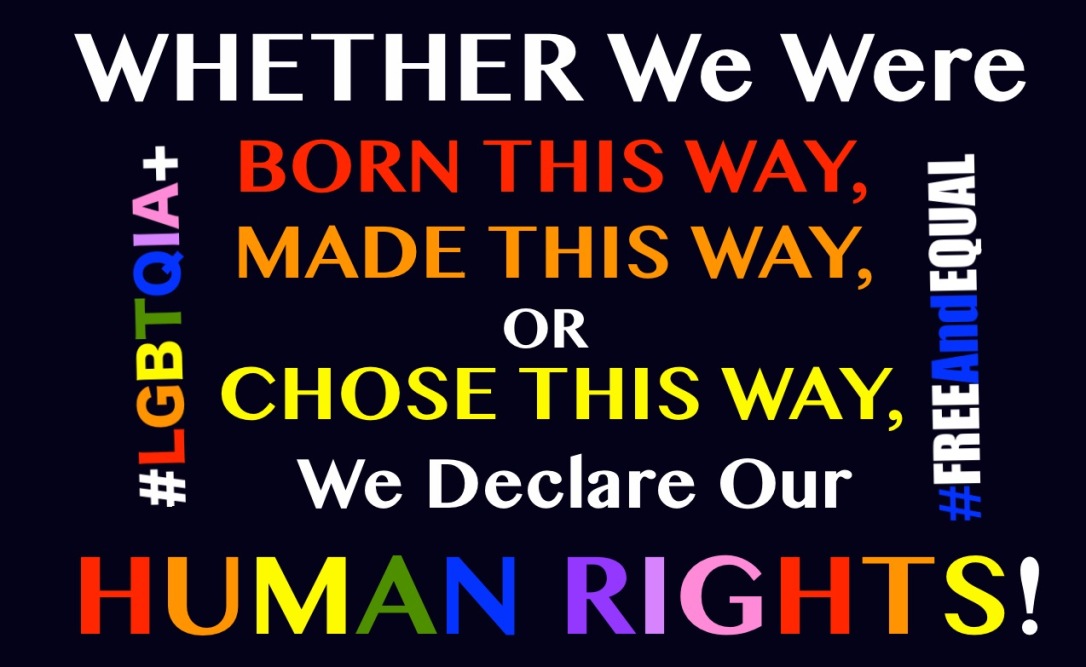