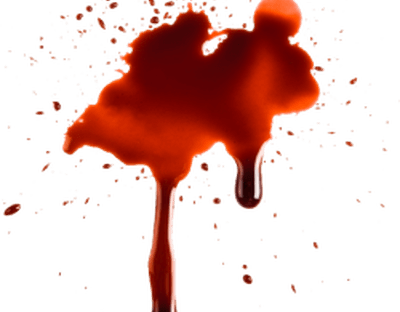 A Sad UPDATE to this blog:

We thought Chili had outlawed these surgeries on nonconsenting intersex children. It ends up that something else ended up happening to the creation of this new law that invalidates the original resolution. Quote: On August 23, 2016, the Chilean Ministry of Health issued Circular No. 7, 2016, which invalidated Circular No. 18, 2015, which had been highlighted for demanding a cessation of irreversible and unnecessary surgeries and medical treatments in intersex children. Please read more: CIRCULAR 7, 2016: A STEP BACK IN THE FIGHT FOR THE HUMAN RIGHTS OF INTERSEX PEOPLE IN CHILE. By Laura Inter and Hana Aoi. 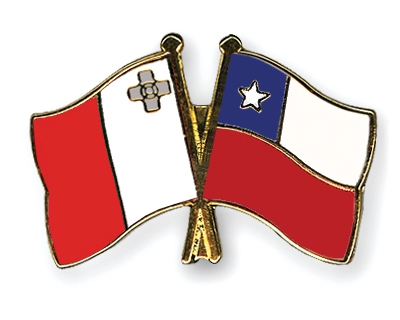 FIRST TWO COUNTRIES IN THE WORLD, Chile and Malta, outlaw genital “normalizing” surgeries on Intersex infants and children.  Progress is such a beautiful thing.

Quote: “From this point forward there is a concrete tool to use to enforce the human rights of a group of people who have ‘been made invisible.  For decades, they have been victims of violence, torture and ignorance.” – See more at: http://www.washingtonblade.com/2016/01/11/chilean-officials-oppose-normalization-surgery-for-intersex-children/#sthash.7UC93rFT.dpuf

Article in Spanish:  Ministerio de Salud ordena detener cirugías a niños intersexuales.  As soon as it is translated will post that one.

HOPE is on this EARTH!

A DAY TO CELEBRATE!

Intersex is now legally recognized as my sex, since I wanted my sex traits to be a reflection of my actual sex. I live as a nonconforming man. My sex is not the same as my gender and the sky is not falling. #binarymyth #IntersexBirthCertificate #pride2021 #intersex
#one heart: #weareindivisible for #Pride2021. #visionary #lgbtqia+ #pride🌈 #intersexinclusion
By @indivisibilityflag. #weareindivisible #togetherwearestronger #savekakumarefugees #lgbtqia+
#Transphobia hurts more than #Transgender people. Here is one #intersectionality between #intersex and trans. #chromosomes and #SexTraits do not create our #genderidentity. Only #selfdetermination gets it right. #IntersexTraits #intersexkids #togetherwearestronger #RainbowHumanRights
From @pinkmantaray thank you.
Created by @intersexangel2021

A Day to Honor and Remember those who came before us.November 8, 2021
4 months to go.