I have joined my husband of twenty-eight years to make this message to the world for October, 26th, Intersex Awareness Day 2016.  After living for so long believing I was broken, I now know that I was born perfect and that I am lovable.  Thank you, my sweet husband, for loving me for who I am, and thank you United Nations, for helping us to change this world.  Below I show you that we are lovable.

We are lovable.Intersex Awareness Day 2016 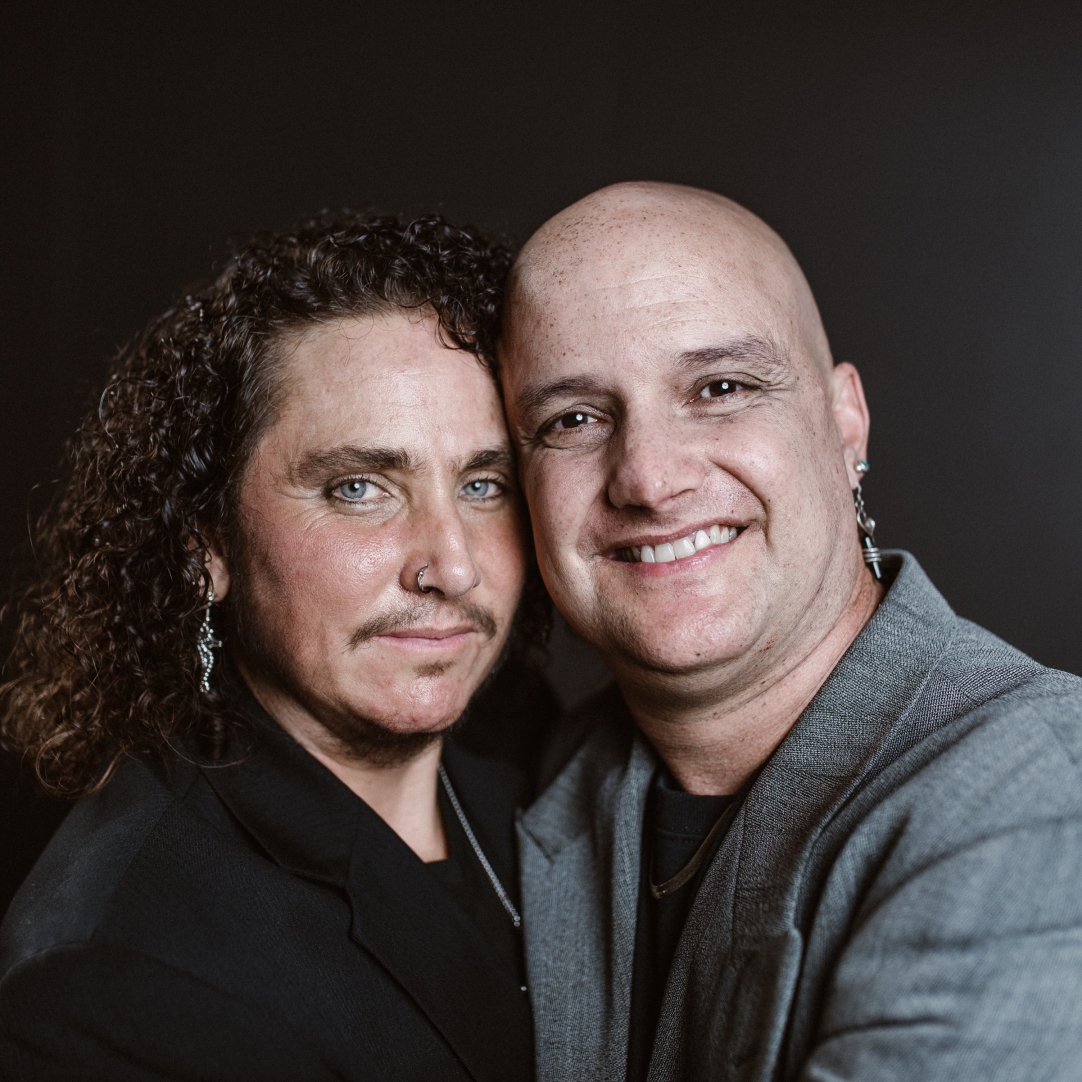 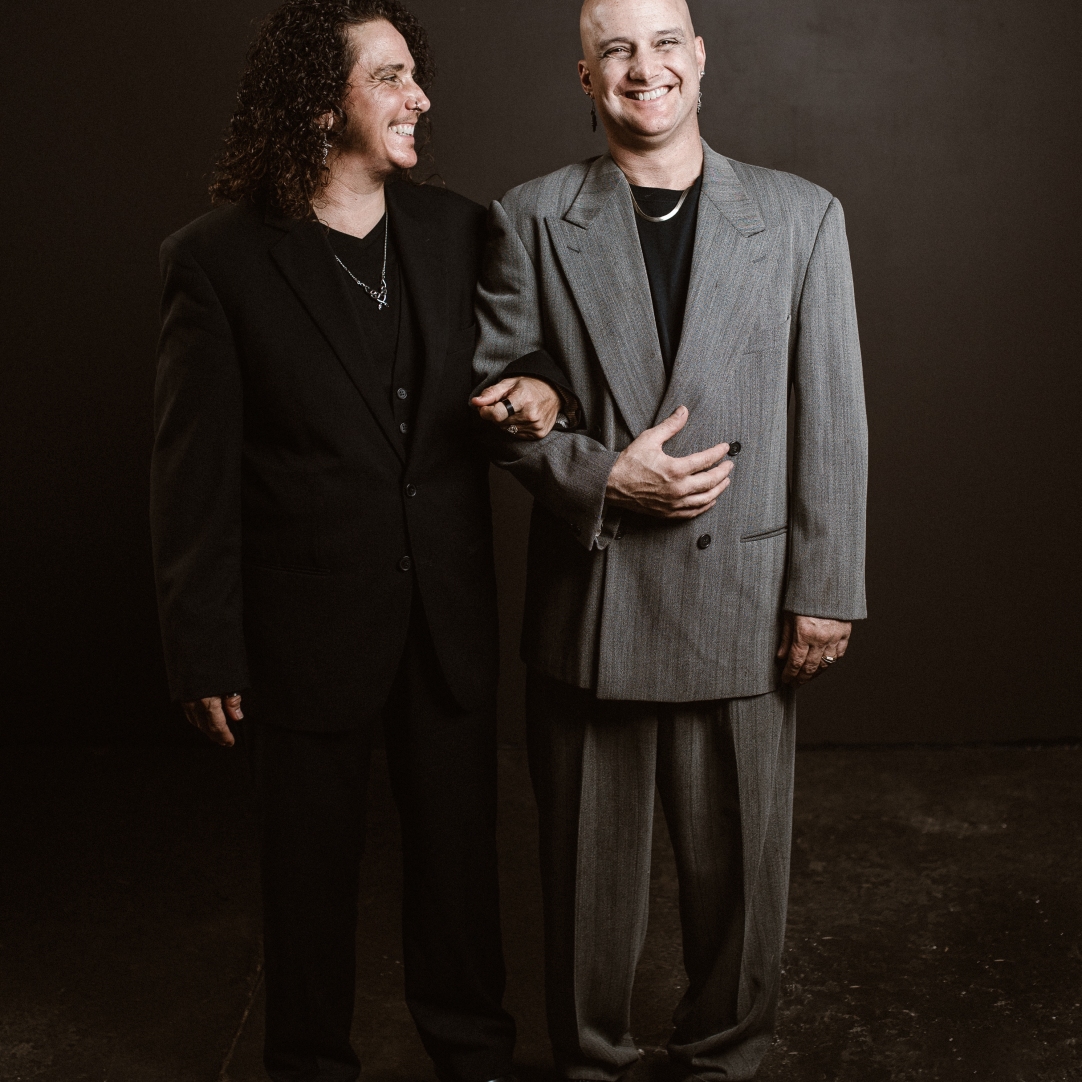 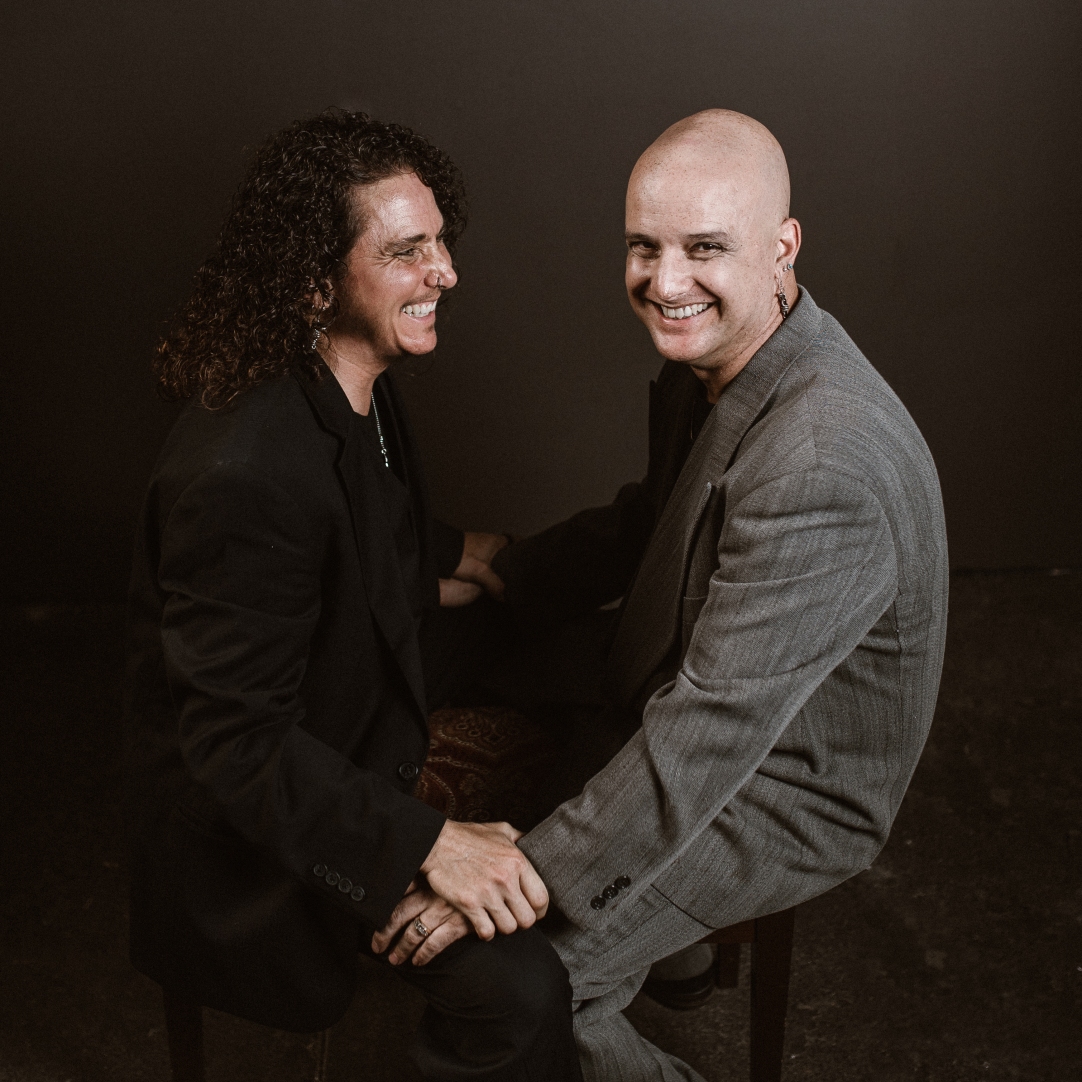 This is Jusepe de Ribera’s 1631 painting, “The Bearded Woman.”  Many modern-day comments about this couple showed that people felt sorry for this husband and that he was secretly miserable.  It saddened us greatly.  Back then people were not supposed to smile for pictures.  In modern times we can smile for our photographs, so my husband and I did this photoshoot to show the world that Yes, I am lovable, and yes my husband is lovable too.

And yes, I have had a successful life, when most would like to assume it would have turned out a complete failure.  I have been with my husband for twenty-eight years, and married twenty-one years of that.  No, he is not miserable.  We are deeply in love.  We have three kids even, and try our best to be a part of American culture.  We do not fit in very well, and daily we struggle because of a lack of civil and human rights for families like ours.

For myself, my husband, and my children, everything changed Socially, Culturally, Physically, Interpersonally, Spiritually, and Legally, when I changed my gender and started living my authentic self.

Yes, my gender is now legally male now.  And No,  I am NOT the bearded woman, even though I was assigned female at birth.  My personal thoughts about Jusepe de Ribera’s 1631 painting, “The Bearded Woman.” can be read about here:  “Womb-Man” versus “Woman with a Beard” My thoughts, my story.

For the first time in my life, I now have a successful career as a male performer.  I am also a  Gender/Intersex Activist, who fights for the genital integrity of intersex infants, and the self-determination of their gender.

Yes, as a guy,  I sit to pee.  And although many surgeons suggest that it would be devastating to do as a boy, the end of the world has not happened yet!   I have had 6 pregnancies, that resulted in much pregnancy loss, and two live births, thanks to c-section.  We adopted our youngest child.   Most would say that would make me a mother.  Nope, I was never a typical mother.  Here is my blog that explains about: I am a SEAHORSE Dad.  To our three kids I am “Vader” which means father; my husband is simply “dad” to them.  You can read about my husband and me here:  Is my husband gay, now that I appear a man? I will use “Intersexual” as a Sexual Orientation. 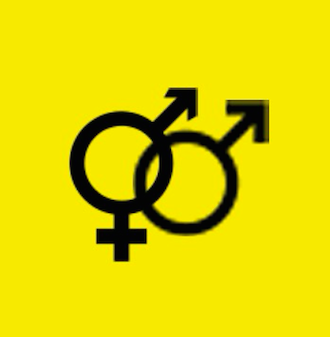 Above: The gender symbols of my husband and I united.

Out of pure luck, I have not had any genital corrective surgeries.  However, up until I was forty-six years old I conformed to being my birth assignment of being female when that was not my true gender.  At three and four years old I told the world I was a boy.  Back in 1967, the world was not ready to hear my voice.   So I went through intensive therapy for “perceptional handicaps”  (similar to conversion therapy now), and later I agreed to hormonal medical intervention that helped me to conform to appearing female.  In my life, I have had eighteen surgeries, three suicide attempts and three close calls with death due to medical malpractice.  It has not been an easy life.

I reclaimed my gender and my health, October 26th, 2014.  This would’ve been my first Intersex Awareness Day, but I would not know that until later.  After wanting to self-destruct most my life, and end my life, you can read how that miracle happened here. The universe and God obviously wanted me to live, and on this special day, I was given a special message from Buck Angel: The Emancipation of my Spirit and my true Gender and Too many Dying: I was Almost One of them.

I want the world to hear my voice now, as I emerge to this world a non-conforming intersex man.  So I created this blog in September of 2015 and can now virtually travel the entire world with my intersex story:  About Mx. Anunnaki Ray and Anunnaki Travels the World.

I made it!  So now I shout from the rooftops!

Quote from the United Nations: Intersex people are born with sex characteristics that don’t fit typical definitions of male and female. In many countries, intersex children are subjected to repeated surgery and treatment to try to change their sex characteristics and appearance, causing terrible physical, psychological and emotional pain – and violating their rights. Intersex children don’t need to be “fixed”; they are perfect just as they are!

Here is another message from the United Nations that includes Intersex:

CAN YOU SEE PAST THE LABEL? 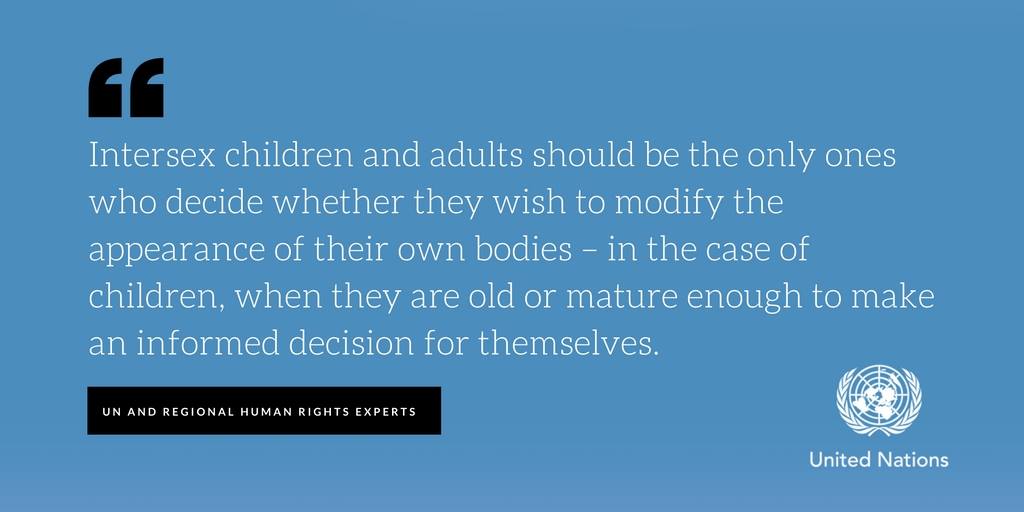 End note:  I share my truth, and become transparent, to help change culture and to help send a message out there to end the tragedy of corrective surgeries, that are being done on intersex infants, daily in the USA and all around the world.

I know way to many intersex folks who wish they had the genitals they were born with, who have suffered some of the worse violations known to this planet.

I believe that every human being deserves the Self-Determination of gender; especially intersex babies.  I wrote this promise here: Poem: I Promise to Be Your Voice: My New Year Resolution for 2016, and I have so far kept my promise.

You can learn about my intersex friends here: Educational Intersex Videos, Website, Blogs, Authors and Articles.

If you are a parent or an intersex person who is trying to find support in your country, you can go here to find that contact information:  World Wide Advocacy and Support For Intersex and Transgender People.

Here is a special Facebook group for parents:  Intersex Support for Parents, that I participate in.  All parents of intersex children are welcome.

Above, are four examples of Intersex Flags that are seen around the world.

Please help us to change culture, so that laws are made to end these horrible tragedies.

I thank you for visiting my blog and learning about people born like me.

Please shout from the rooftops with me!

9 thoughts on “I was born perfect, and I am lovable. Thank you, United Nations.”