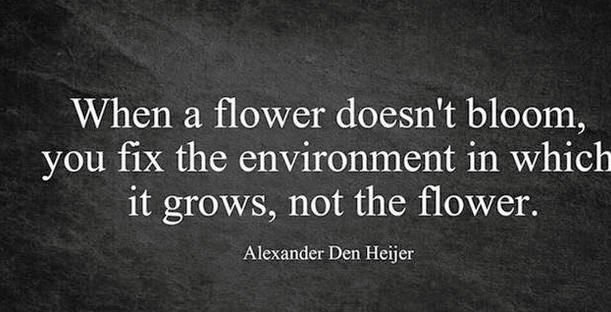 I speak for myself, but being born with intersex traits, I identify myself as gender non-conforming and have much in common with those who are transgender.  People who have intersex traits identify in many different ways.  I simply share my own personal truth and journey.  You see, I appeared to this world as  female for forty-six years, it only stands to reason that I would have much in common with a transgender person.

Although I was born the male gender, and declared myself at the age of three,  it was not honored.   Therapy had to teach me, I was a girl.  I was raised as a female and appeared to this world as non-conforming and very atypical.  I was expected to conform as female in the way I dressed, behaved, and even hormonally doctors made sure I was all female.  This conformity requiring female hormonal supplementation, androgen blockers, and psychiatric medications to do so.  After much physical harm brought to my body, I would later find out, I do not have a psychiatric condition, nor require psychiatric medications.

So of course, when I appeared female, I appeared atypical to this world. Some describe me as having autism spectrum disorder , which I also identify with.  It only stands to reason that a person brought up their wrong gender, would have social deficits, and fit on the autism spectrum.

Personally, and as a family, we have lost family, friends, and suffered horrible discrimination by countless medical professionals, as well as personally suffering physical attack, rape, and just pure hate.  The most painful and hurtful of the losses have come from family.  It is that accumulative pain and societal rejection,  that leads to one feeling hopeless, unloved, unaccepted and suicidal.

The prevalence of Suicide Attempts among Transgender and Gender Nonconforming Adults is at an astonishing 41%.  This number reflects only those who let the world know they are gender non-conforming or transgender.  I can only imagine that this suicide rate is far higher, because not all of us let our loved ones know, so at death how will they know?  If I had ended my life as female, I would not have been added to this statistic.  According to FINDINGS OF THE NATIONAL TRANSGENDER DISCRIMINATION SURVEY:

Respondents who experienced rejection by family and friends, discrimination, victimization, or violence had an elevated prevalence of suicide attempts, such as those who experienced the following:

Last year, when I had finally embraced my true gender and started to reclaim myself, I became aware of all the suicides.  Leelah Alcorn, a beautiful transgender girl,  was one that will always be in the front of my mind, since she ended her life, when I contemplated ending mine.  I end this blog post with her last plea to us.

” My death needs to mean something, fix society.   Please.”

The video news report about her death is found in the link below.

Here are Leelah’s last words to us:

5 thoughts on “Too many Dying: I was Almost One of them.”

Making sure more see these:
A orange ribbon stands for leukemia. James fights for his life the next several months. Please support him and our family.
Long wait at hospital. All for love. #loveislove🌈
Our beloved dog, Moose, beating the odds; enjoying his daily walk.
We walk daily in the forest. #ourintersexlovestory #dogsrule #loveislove🌈
#endosex #Intersex #Humandiversity #judaism #history #humanrights #binarymyth #wearereal #ancient

A Day to Honor and Remember those who came before us.November 8, 2021
8 months to go.